We have been lucky that we have great loyal clients.  Part of our service however, is that we provide them not just with a highly effective service, but with a discrete one also.   We thus feature some of our more well known clients (see bottom of this page).  But we do not discuss their business and we typically provide references on request and only with their permission in advance.

You can however see some case-studies on some of the work we do.  We get some really interesting work in each of our 3 business steams:  Data Recovery, Digital Forensics and Cyber Security.  See below...

Please note. DataLAB will always protect client confidentiality. The names and identifiers of all entities are thus withheld. Photos are representations only.

A private investigator requested a meet with the DataLAB team to discuss an arson case. It was suspected the arsonist was caught on CCTV. But the recording unit was located in the building that had been set alight. The hardware was available. But was “In a bit of a state”...  Not only had the fire got the recording unit, but the fire department had been through and fought the fire using water and foaming additives as well.

Ultimately a charred and then soaked computer was delivered to the DataLAB wrapped in a tarp for review.

The peripheral components were badly damaged or melted and in some cases need to be cut apart to reveal the internal hard-drive. The hard-drive that held all the potential footage was removed and further dismantled in our specialist clean cabinet environment for review.

Luckily the internal chamber of the hard drive was not breached by smoke or water and the platters looked to be in good condition. A full overhaul of components by our techs was able to bring the drive into an operable state and we started the recovery of footage. 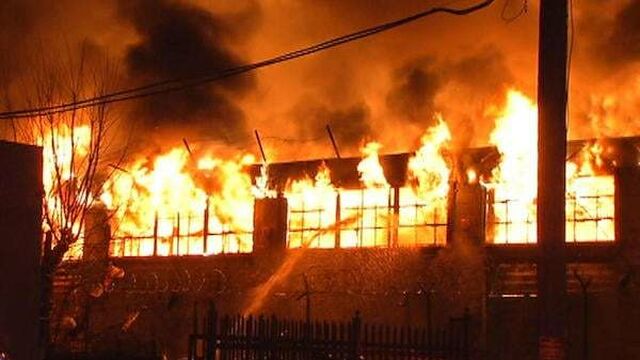 The system had great clarity and multiple camera inputs, so our recovery showed the entire arson event unfold. The owner of the building and business was not too happy with our efforts though, as he held the leading role in the recovered footage and ultimately faced a raft of charges.

We had a call from a client recently who had a cell phone with liquid damage. That was the extent of the initial detail provided. Working with the client we discovered an iPhone had been flushed down the toilet by a toddler and managed to make it through the S bend and out into the main sewage line leading away from the house.

A snake-cam was used to locate the phone in the sewage line and a digger was employed to open the line-up and retrieve the phone. Our techs then carefully extracted the main motherboard from the retrieved phone and began the "unpleasant" process of cleaning under microscope the phones components.

Luckily the phone had reached the lab within 48 hours of getting into the toilet system and much of the componentry was still intact. Once clean, DataLAB technicians rebuilt the phone and our Forensics Team used their cellular tools to extract the client’s precious images and data.

DataLAB was contacted by a marine electronics vendor.  They were working with a commercial fishing vessel that had partially sunk on a bar, crossing off the west coast of New Zealand in shallow waters. The vessel had a computer on board that stored vital and valuable GPS coordinates for fishing gear that had just been baited and left offshore.

The ship had taken on a lot of water and the computer was swamped with sandy and corrosive seawater. The system was delivered to DataLAB and we began by removing the hard drive to see just how far corrosion had set in in the days since the ship took on water. We further inspected the inner chamber of the drive using our specialised positive-pressure clean room environment to see if any sea water had penetrated the drive's internals. 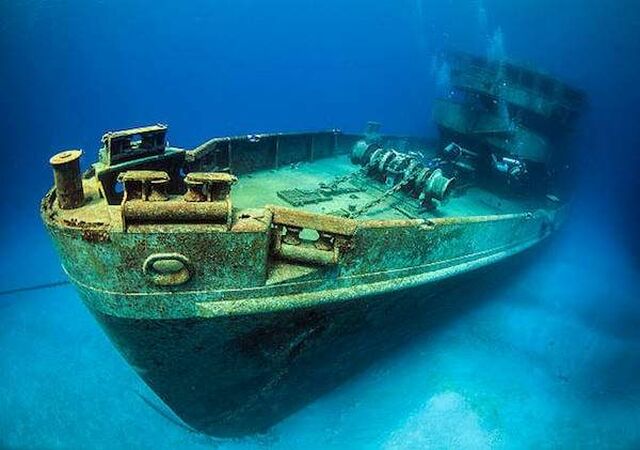 Our client was lucky.  The outer components of the hardware were a write off but the internal chamber had not been breached…just. Our team were able reconstruct the hardware to a point the drive could be cloned and the vital data saved.

A mother came to the DataLAB recently noting her daughters MacBook had started smoking in her bag while at school. The MacBook on delivery certainly had a strong smell and our head technician immediately recognised as a battery-cell fire.

On inspection of the MacBook internally, we have discovered extensive burn damage to the MacBook internals and surrounding componentry.  The DataLAB team then had the task of isolating the memory chips from the laptop internally and working to painstakingly clean these microchip sets under microscope.

The cleaned chips were then been placed into a custom-rig designed and built in-house by our lead technician specifically to work with Apple microchip drives.  Despite the damage we were able to complete a full recovery of all content from the system including, of course, her daughters assignments due...

Many cases of lost photos in the DataLAB involve what is termed 'monolith technology'. This is where all the normally separate components of a circuitry are encased in a single moulding. The most common is Micro SD cards that are used in cell phones, cameras, Go Pro’s and much more. Data recovery from this monolith technology is a very advanced process.  Within the DataLAB it requires a steady hand and years of experience to build our own road directly to the required data.

The Image to the right shows the exposed internal components of a Micro SD card under microscope. The distance between these tracks that can be seen are normally millimetres if not fractions of millimetres. 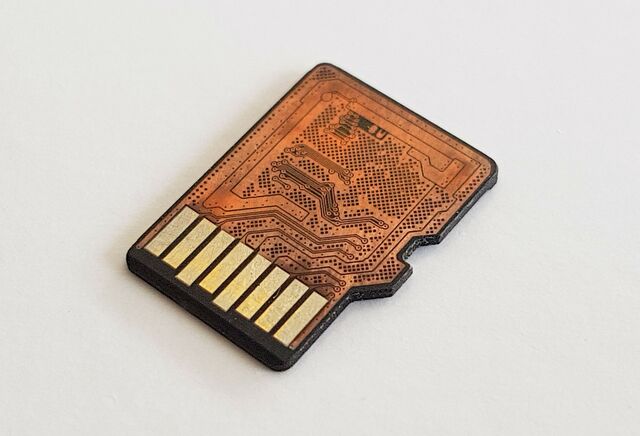 Our team has worked with the leading microelectronic vendors around the world to offer advanced chip level data recovery here in New Zealand.

A client in Wellington recently contacted us with a time critical situation. Data had been lost on a RAID array (server) and the company that relied on this information needed it back - and Fast.

The DataLAB team received the initial call early on a Friday morning and the hard drives were booked a seat on an Air New Zealand flight with the client IT advisor for midday delivery to the main Auckland DataLAB.

In anticipation of the hardware arriving, our team was able to setup stations to receive the case and begin work immediately. The array was cloned, repaired and reconstructed in record time providing an index for review with the client by around 4:30 the same day. Luckily the data whilst critical was in fact relatively small database files.  We were thus able to setup for the client a secure encrypted link to their IT team back in Wellington to receive this mission critical data. 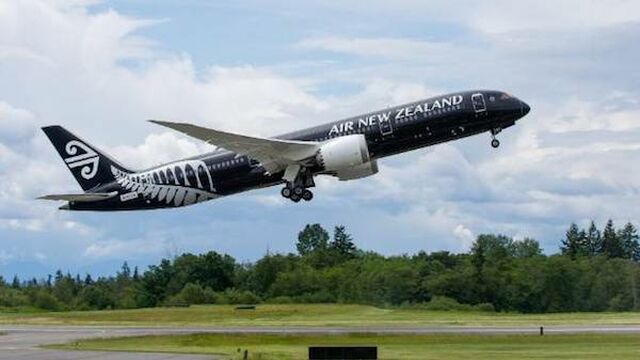 Our follow up call that evening confirmed the recovery was a complete success and further talks the following day with the client confirmed this system that was central to most operations in the company was now working just as if the incident had never happened.

Some of our clients 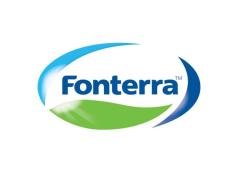 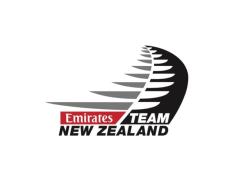 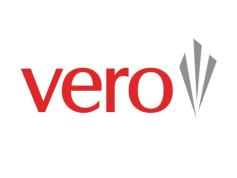 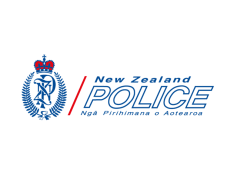 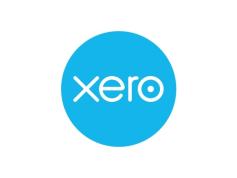